We use our own cookies and third parties ones to offer our services and collect statistical data. If you continue browsing the internet you accept them. More information

The Department of Health of the Generalitat de Catalunya presents two communication campaigns to raise awareness of the new 061 crisis helpline service for suicidal behaviour. 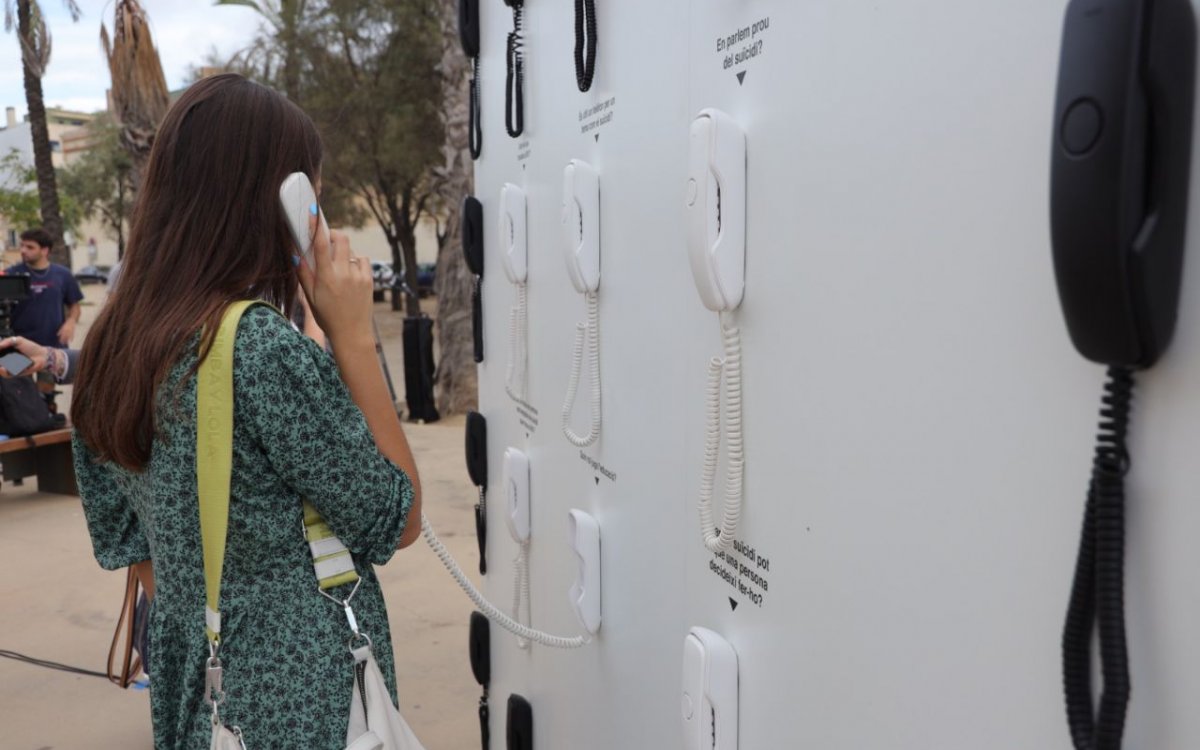 As part of the events of the World Suicide Prevention Day, the Department of Health launched an interactive cube-shaped installation as part of the campaign 'A voice against suicide', with the aim of raising awareness of the new 061 crisis helpline service for suicidal behaviour and at the same time preventing suicide and reducing social stigma.

On September 9th, the installation was set up on Badalona's quay, where citizens were able to interact throughout the day. Subsequently, it will be installed in different parts of Catalonia. This installation invites people to discover stories related to suicidal ideation of survivors, family members, support organisations and health professionals who are experts in mental health and, specifically, in suicidal behaviour management. Phrases drawn on the ground guide pedestrians towards a cube-shaped structure consisting of 62 telephones representing the 62 suicide attempts that take place in Catalonia every week. Twenty of these telephones will be used to listen experiences about suicide narrated by survivors, family members, support organisations and professionals who are experts in mental health. These testimonies promote reflection from different perspectives, highlighting the fact that suicide phenomenon is hidden, as it is considered a taboo subject, even though it is the leading cause of unnatural death in Catalonia.

From 26 September, a campaign will be launched using different graphic and audiovisual media, with the slogan/hashtagg of the new Suicide Prevention Plan 2021-2025 (PLAPRESC): #Ichooselife, as well as the slogan that publicises the new service of 061 crisis helpline: "A voice against suicide": "if you have suicidal thoughts or know someone at risk, call 061".

The messages of both campaigns have been worked on with family associations and mental health experts who are part of the Suicide Prevention Plan of Catalonia 2021-2025 (PLAPRESC) and are based on the premise that we have to talked about suicidal behaviour to prevent it. 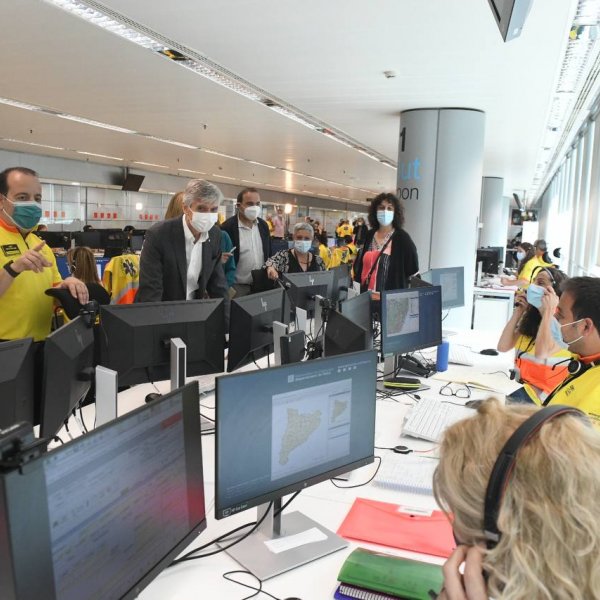 The 061 crisis helpline is integrated into the Suicide Prevention Plan for Catalonia 2021-2025 (PLAPRESC), with specialists in psychiatry, psychology and mental health nursing from 10 Catalan hospitals. 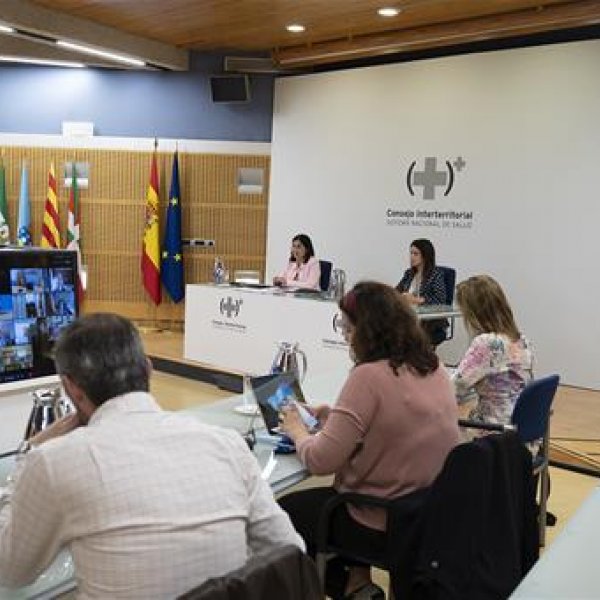 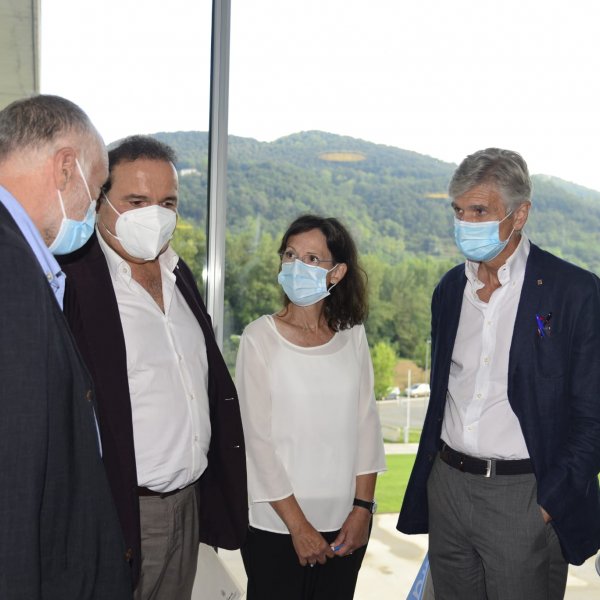